The Unified Wine & Grape Symposium has moved from downtown Sacramento to Cal Expo—the state’s fairgrounds. This was a great decision as it centralizes the entire three-day event. “It’s Going to Be BiG” was a good marketing theme. The location change will give 14,000 wine industry members the opportunity to network and visit the 700+ industry suppliers without having to travel throughout the downtown.

“It’s Going to Be BiG” is a PR nightmare! Because of the way the circular is folded, there is the appearance of a massive breast, complete with an areola, with the tiniest squirrel positioned in front of what looks like a nipple. The acorn is about 16 times larger than the squirrel, hence the “BiG”—except conference organizers (and worse yet, their graphic design team) didn’t look at the circular in its folded format, or so they say.

We called both sponsors of the event—the American Society for Enology and Viticulture (ASEV) and the California Association of Winegrape Growers (CAWG). One organization was understanding and concerned. The other was more defensive.

Ideally, your organization and the marketing team and graphic artist will look at every ad as it will be delivered. We were told this didn’t occur. Seasoned marketing professionals know to do this. We would like to believe there was never the intent to produce an offensive ad, but this was a colossal fail. And the defensive response from one organizer compounded the problem.

Blog Graphic Design Marketing Retail and Merchandising
← How to Keep Customers Coming Back: Why Hospitality is Job #1
Management and Intuition → 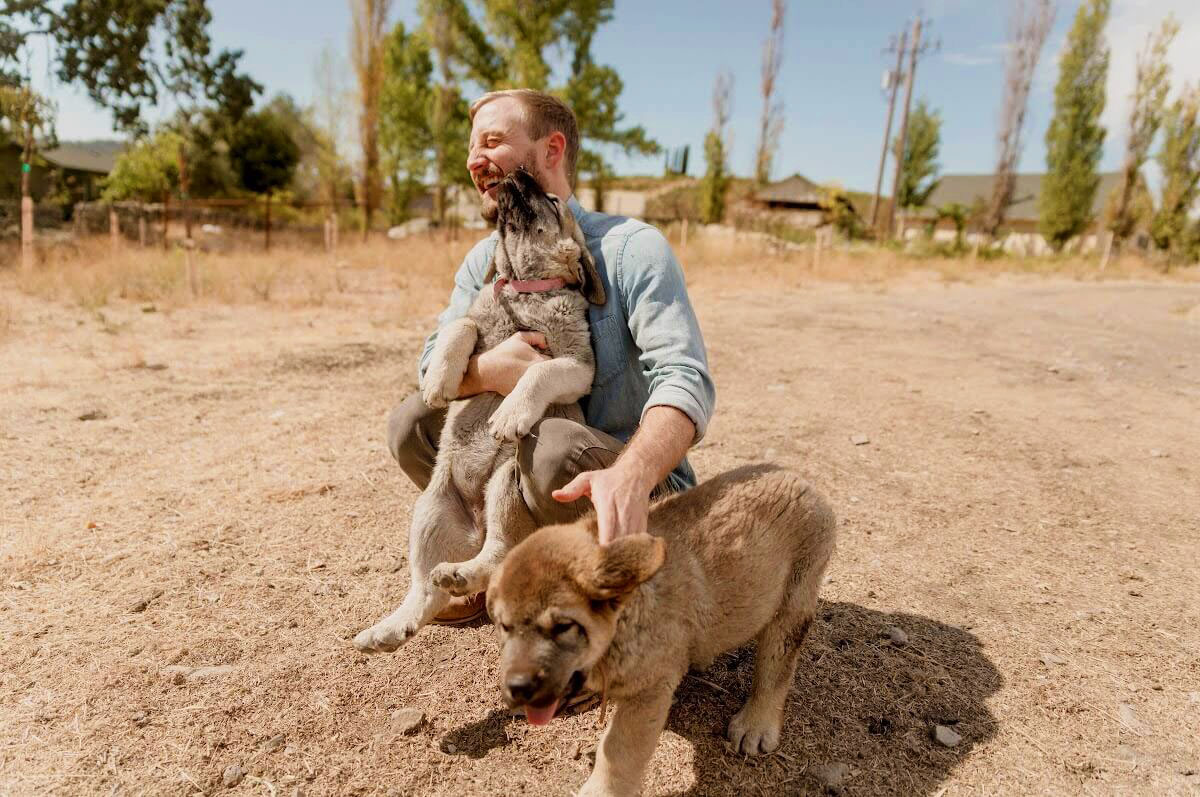