The Unified Wine & Grape Symposium has moved from downtown Sacramento to Cal Expo—the state’s fairgrounds. This was a great decision as it centralizes the entire three-day event. “It’s Going to Be BiG” was a good marketing theme. The location change will give 14,000 wine industry members the opportunity to network and visit the 700+ industry suppliers without having to travel throughout the downtown.

“It’s Going to Be BiG” is a PR nightmare! Because of the way the circular is folded, there is the appearance of a massive breast, complete with an areola, with the tiniest squirrel positioned in front of what looks like a nipple. The acorn is about 16 times larger than the squirrel, hence the “BiG”—except conference organizers (and worse yet, their graphic design team) didn’t look at the circular in its folded format, or so they say.

We called both sponsors of the event—the American Society for Enology and Viticulture (ASEV) and the California Association of Winegrape Growers (CAWG). One organization was understanding and concerned. The other was more defensive.

Ideally, your organization and the marketing team and graphic artist will look at every ad as it will be delivered. We were told this didn’t occur. Seasoned marketing professionals know to do this. We would like to believe there was never the intent to produce an offensive ad, but this was a colossal fail. And the defensive response from one organizer compounded the problem. 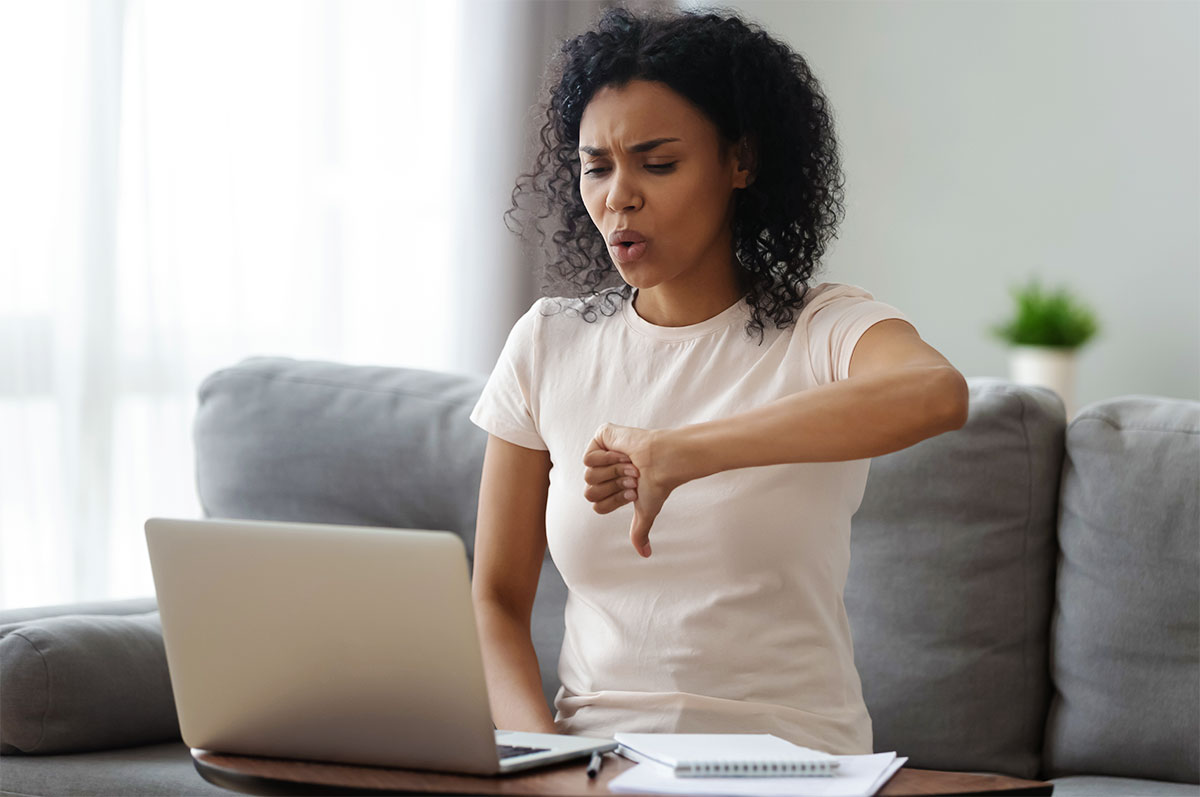 I have been collaborating with Chris Cook on a range of creative projects—publications, websites, marketing collateral, ads, branding, and graphic identity—for a decade. I am always impressed by her clarity of vision, crisp communication style, astute observations and thoughtful guidance. She is a delight to work with, and the process is not only exceptionally effective but also fun!

Chris rocks! If you are looking for a leader who knows Oregon, knows wine and knows marketing, look no further than Chris Cook of Capiche. I have worked with Chris on projects centered on travel and tourism as well as wine education and marketing. She is steady, savvy and fun to work with. As the Oregon wine business booms, we will see new leaders and entrepreneurs stepping up—as we already have with Chris Cook.

We are so grateful for the support you have given us and all of the wineries in Southern Oregon. The two of you add to the many who continue to elevate the Southern Oregon wine brand, and we look forward to being a part of that story.

I have been working and collaborating with Chris Cook of Capiche for several years now. Her professional yet easygoing demeanor makes for a great flow of ideas and top-notch results. The many photo shoots I have done for Chris are always well-planned and thought out to create the best product for her clients. Chris will be an effective and knowledgeable asset for your marketing campaign regardless of the size of your project.

I first met Chris while we were both students at Southern Oregon Wine Institute. Combining that knowledge with her three decades of marketing experience, Chris has become deeply involved in the Southern Oregon wine industry by advising individual wineries and writing for the Southern Oregon Wine Scene and Oregon Wine Press. Marketing is often the winemaker’s least favorite part of the job. Chris is uniquely positioned to help wineries to discover and define their brands and to sell that beautiful bottle of wine.

Doing a Wine Club Member Survey with Capiche was a very special gift. We got real answers, real information, confirmation about what we were executing correctly and where we needed improvement. I would highly recommend Capiche Marketing & PR. The team was professional and provided information that we could use immediately. Capiche engaged our staff to discuss ideas and work toward the same goals.… We walked away with several ideas—including recommendations and feedback from our very loyal wine club members. I am so pleased. Thank you.

Working with Chris has been very effective. She took the time to get to know us and our business and didn’t waste any time making things happen. In an age where marketing opportunities are everywhere, Chris helped to take the guesswork out of which ones would be beneficial to us. In short time, we found ourselves in feature articles and cover stories in targeted publications and on TV—creating a buzz around 2Hawk’s change in ownership and quality. This really helped to set the stage as we introduce a new era of quality wines.

When I launched Southern Oregon Wine Scene, surrounding myself with the wine industry’s most talented writers and industry advocates was at the top of my list. Working closely with Chris at Capiche has proven to be one of the best business decisions ever made! Not only is her writing engaging and interesting, she always beats deadlines and genuinely cares about me and my clients.

One of the best examples of how connected and committed Chris is to the wine industry can best be illustrated by her recent cover story that featured 2Hawk Winery owners Ross and Jen Allen. The story served to not only capture the essence of their personal story but the emerging story of the entire region. Working with a writer and advocate who truly gets the gist of what’s happening here is worth its weight in gold medals!